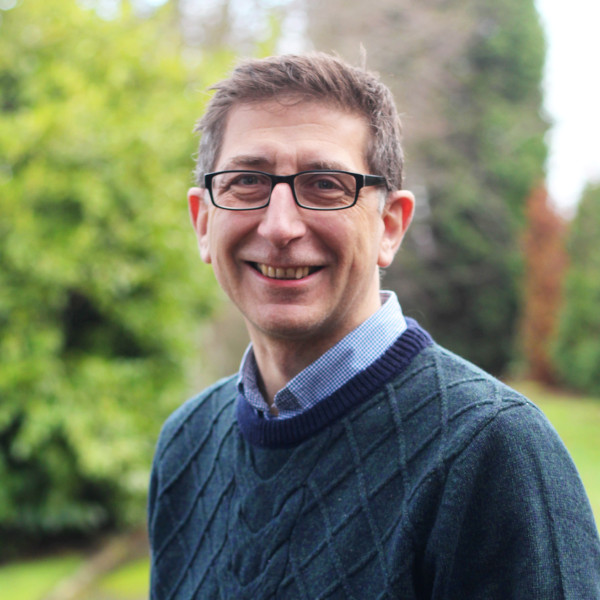 Jonathan Walsh
Congratulations to Jonathan Walsh for winning the Ilkley North Ward by-election! A huge thank you to Jonathan for standing and to the Ilkley members and local supporters who helped him deliver leaflets. Thank you also to all who have contributed financially to the cost of our local campaigning. We will be delighted to have Jonathan on board as our newest Green Ilkley Town Councillor. Jonathan also becomes the first Green councillor for the Ilkley North Ward meaning residents can now benefit from Green Party representation in three of Ilkley’s four wards (Ilkley West, Ilkley North and Ben Rhydding).